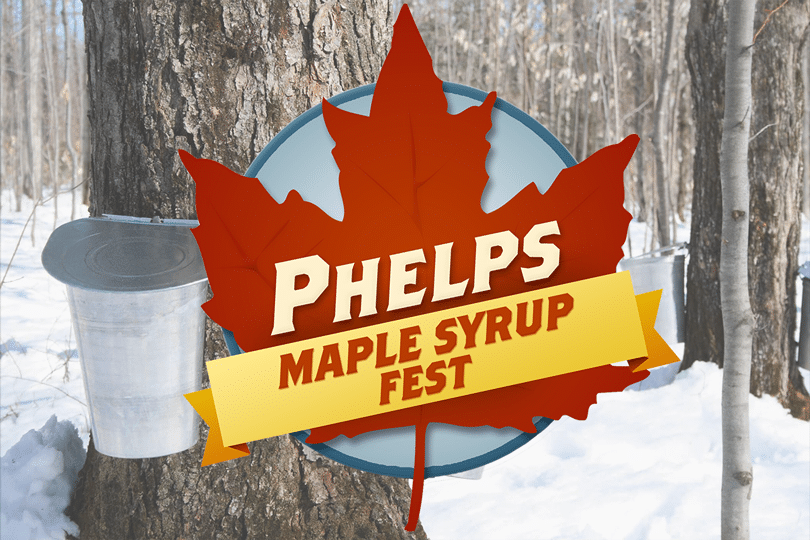 How Does Your Maple Syrup Rate?

The 8th Annual Phelps Maple Syrup Fest, hosted by the Phelps Chamber of Commerce, will again include a maple syrup judging contest as part of the day’s festivities on Saturday, April 6th. 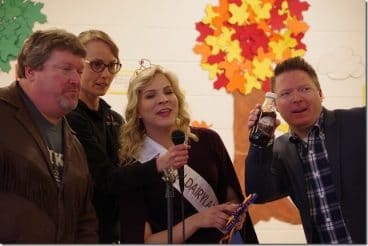 Syrup entries will be judged on density, clarity, color, container, and flavor. The highest point category will be for flavor, which will be judged anonymously by celebrity judges including Alice in Dairyland, WJFW’s Geoff Weller and WIKB’s Buckskin Bob. Trophies and bragging rights will be awarded to the highest scoring syrups in Golden, Amber, Dark, and Very Dark categories, as well as for the overall favorite of the judges.

The contest attracts approximately 30 syrups from all over Wisconsin and as far away as New York. Angela Schumacher, of Smoky Lake Maple Products, will be running the contest. “It’s so neat to see syrups entered from small sugar bushes that are just starting out with only a few trees tapped to large operations. But bigger doesn’t always mean the winner.” said Celeste Hendrickson, Executive Director for the Phelps Chamber. “Our tasting judges always have their work cut out for them!” 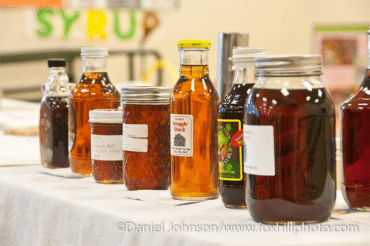 To enter the contest, producers can bring 1 pint of syrup and a completed entry form, along with the $10 registration fee, to the Phelps Chamber of Commerce at 2429 State Trunk 17 in Phelps prior to the event or to the Phelps School on April 6th, no later than 9 am. For more information, call 715-545-3800.

We Hope to See You in Phelps on April 6th!