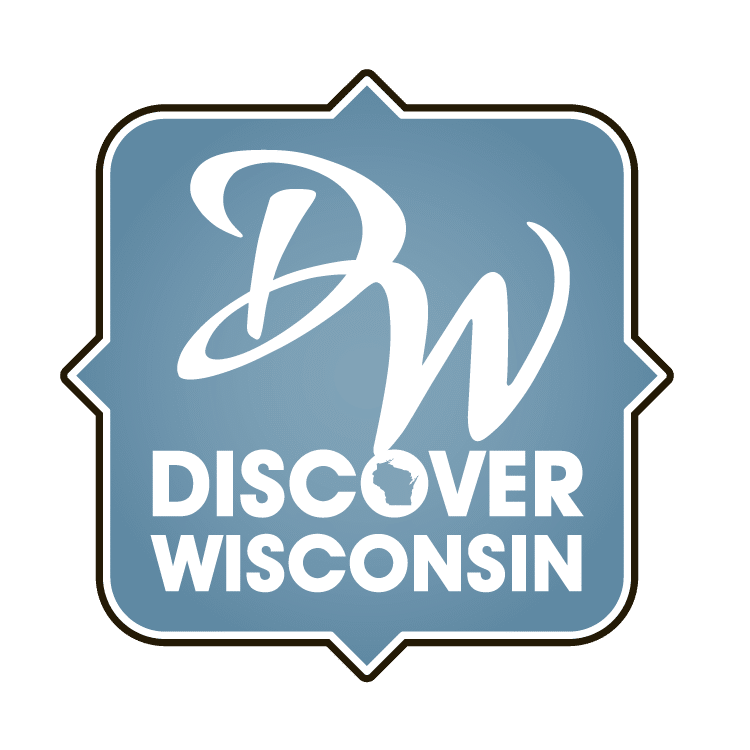 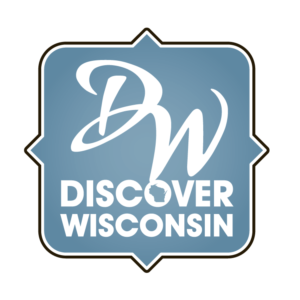 The episode, titled “Blizzard Blast in Vilas County” will debut on December 10th. The program will air locally at 6:30 p.m. on WAOW Channel 9 (ABC), and may also be streamed online at www.discoverwisconsin.com.

A premiere party featuring a sneak peek of the episode is scheduled for December 5th at the Conover Community Center. The event is free and open to the public. Appetizers and refreshments will be served beginning at 6 p.m. The premiere showing will begin at 7 p.m. Free will donations will be accepted to benefit volunteer Fire & EMS Departments of Conover, Land O’Lakes and Phelps.

Over several days of filming last winter, the Discover Wisconsin crew captured highlights of outdoor activities and events in the three town area. In the first segment, Maillette sets out for a chilly snowmobiling adventure in Conover and attends the Frosty Club Radar Run event in Land O’Lakes.

Segment two features scenic trail adventures filmed in Land O’Lakes. Paulsen then makes a visit to the Musher’s Ball and takes a run at dog sledding at the Three Bear Sled Dog Races.

In the third segment, Haberman tries her luck on an ice fishing adventure on Lac Vieux Desert in Phelps. Mariah meets up with participants in the annual Great Northern Ice Fishing Tournament to get some expert advice from guides and anglers.

The show comes to a close with Abbey, Eric and Mariah all meeting up at the Northwoods BLIZZARD BLAST at the Conover Community Park. More adventure is in store as Mariah checks out the Snowshoe Baseball action. Eric heads off to learn from a snowboarding expert and also receive some archery tips. Abbey tosses a ball or two down the Ice Bowling lanes. The hosts all meet back at the Recliner Races and do some slipping and sliding in a bid to take home the coveted snowflake trophy.

The episode was produced in partnership with the Conover Chamber of Commerce, Land O’Lakes Chamber of Commerce and the Town of Phelps. These organizations have partnered in a two-year marketing campaign to highlight “Adventure at the Top of Wisconsin”. The half-hour television episode is just one of several components that will market this destination area. Additionally, website exposure, radio interviews, social media links, event highlights, trade show exposure and public relations are anticipated to generate significant interest over the next two years.

Join us for the Sneak Peak Premier of Blizzard Blast in Vilas County!