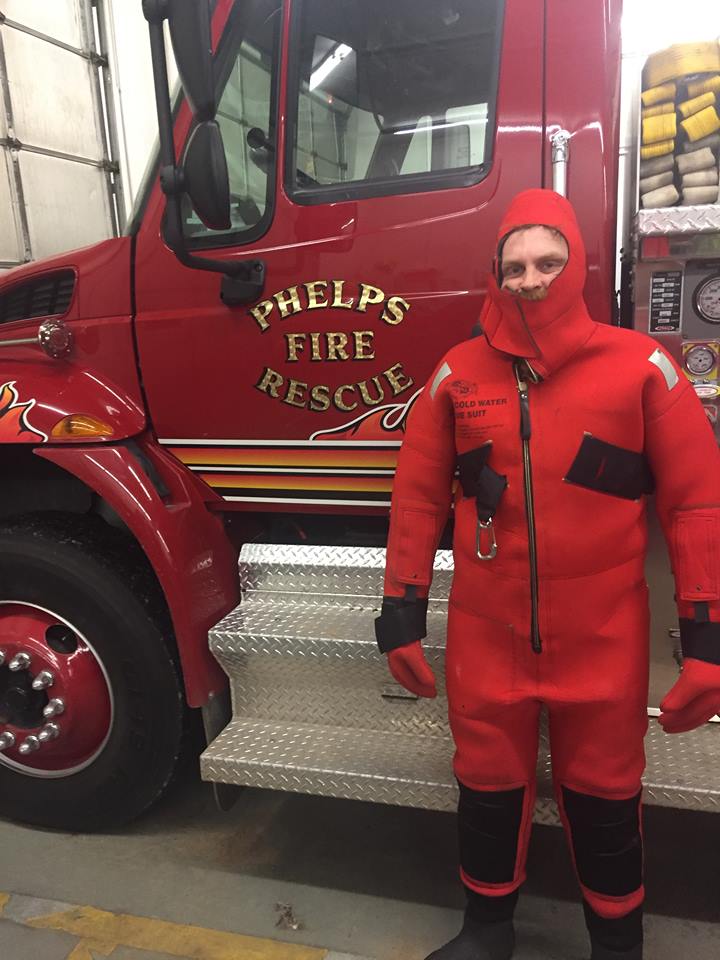 A brand-new event is planned for this Saturday, January 26th in Phelps from 2 pm to 5:30 pm. The Blizzard Bash will be an afternoon of fun for all ages on the shore of North Twin Lake and at Great Escape, located at 2510 Highway 17 in Phelps.

The day will feature a variety of activities, including a Firefighters Bob Off Competition and Fireman’s Auction. The Bob Off, which will see volunteer firefighters competing to see how long they can remain in the water in their cold water rescue gear, will take place on the ice in front of Great Escape. On the shore, attendees can enjoy a bonfire, Northwoods Blizzard Blast signature S’more cones, and a fully loaded hot chocolate bar, while cheering on their favorite competitor. A cabin will be available for warming up throughout the day. 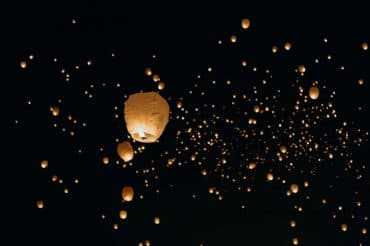 Enter your best chili recipe in the Chili Cook-Off for a chance to win a $25 Phelps Chamber Bucks certificate and bragging rights. Those interested in submitting an entry should supply a crock pot of chili no later than 2:30 pm. Judging will begin at 3, with Chef Lanny Studdard and fellow judges selecting the winner. Free hot dogs will be available for the kids.

At dark, attendees can set off a Memorial Paper Lantern over North Twin Lake in honor of their lost heroes. Lanterns will be available for purchase during the event.

Which Firefighter Will Win the Bob Off Competition?

The Bob Off competition pits firefighter against firefighter, challenging each other to see who can remain in the cold waters of North Twin Lake the longest. The participants will be wearing their department’s cold water rescue gear, affectionately known as gumby suits, which will help protect them from the cold and the water. Each competitor is collecting pledges for every 15 minutes that they remain in the lake. These funds, and proceeds from the event, will go to support Northwoods Blizzard Blast and local Volunteer Fire & EMS departments 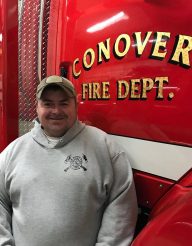 The competitor who remains in the water the longest will receive a trophy and a $25 Phelps Chamber Bucks certificate. To make a pledge, call the Phelps Chamber at 715-545-3800 or contact the firefighters directly.

Competitors will take the plunge at 1 pm in front of Great Escape, with guesses on how long that they will each last running wild.

Blizzard Bash is hosted by the Phelps Chamber of Commerce and is the first of three Blizzard Blast-Off Events that are planned in the area. Proceeds raised at all events go to area Fire & EMS departments. For more information, visit www.blizzard-blast.com, Facebook or call 715-545-3800.