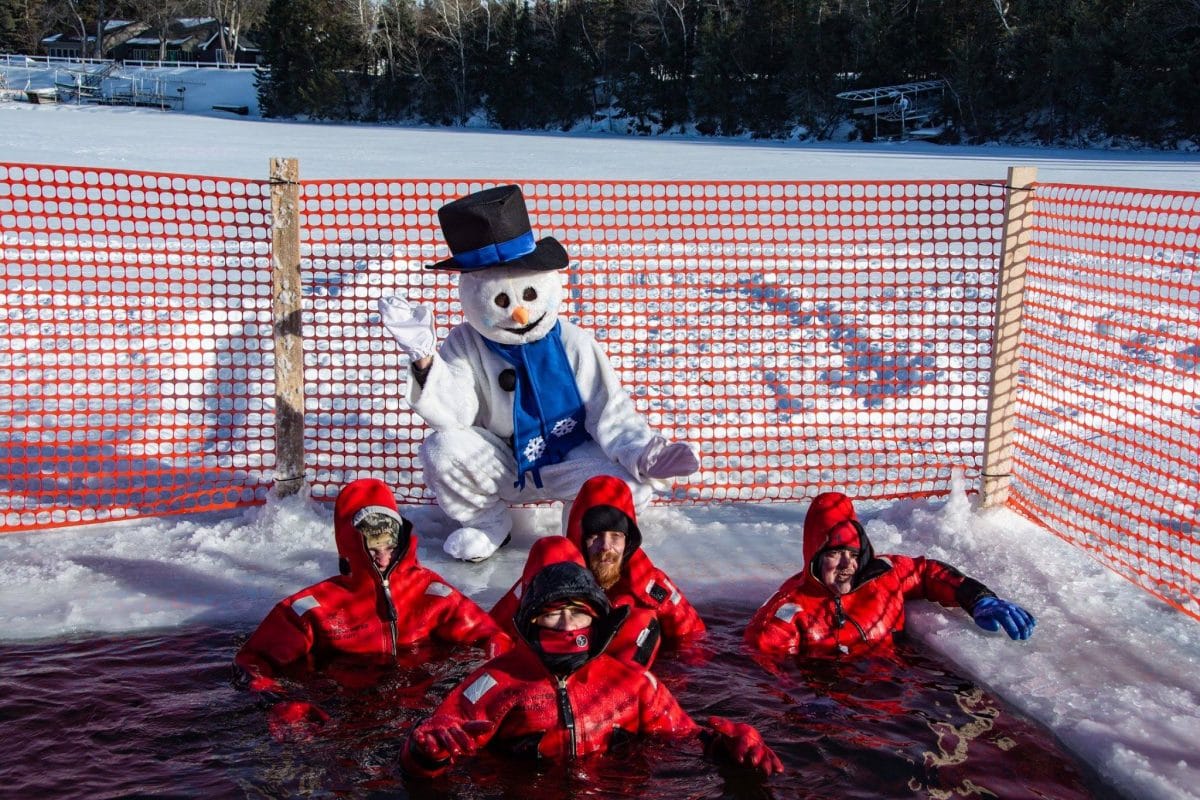 An all-new Blast-Off event took place in Phelps on Saturday, January 26th at Great Escape as part of the Northwoods BLIZZARD BLAST events. The Blizzard Bash featured a chili contest, a hot chocolate bar, a firefighter’s auction and the lighting of memorial lanterns at dark.

The highlight of the day was the Bob Off competition, with firefighters challenging each other to see who could remain in the cold waters of North Twin Lake the longest in their cold water rescue gear.

Lisa Duquaine of Phelps took 1st place for the Chili Cook Off, which was judged by Chef Lanny of Lanny’s Fireside and the chair of the Northwoods Blizzard Blast, Phelps Fire Department’s Steve Waier, and Conover Fire Chief Randy Barnes. Brian Blettner of Conover was a close second with only one less point awarded than Lisa. Auction items included cords of firewood, a K-drill, and 4 hours of labor or service from firefighter Lucas Gill and raised over $800.

Event organizers were very pleased with the day’s turnout and the success of the fundraiser. The numbers aren’t finalized yet, but organizers expect the day’s profits to exceed $5000. All proceeds from the event go to support Northwoods Blizzard Blast and local Volunteer Fire & EMS departments. Plans are already in the works for next year’s event, which will be retitled as the Blizzard Splash and is scheduled for January 25th, 2020.

None of this would have been possible without the incredible support of the Phelps, Conover, and Land O’ Lakes Fire Departments, the Northwoods Blizzard Blast committee, and the generosity of Great Escape, Reinhardt Foods, and the many that attended or pledged one of the firefighters. And, of course, the great Bobbers of 2019!

For more information on the Blizzard Bash or the Northwoods BLIZZARD BLAST, find us on Facebook at www.Facebook.com/NorthwoodsBlizzardBlast. 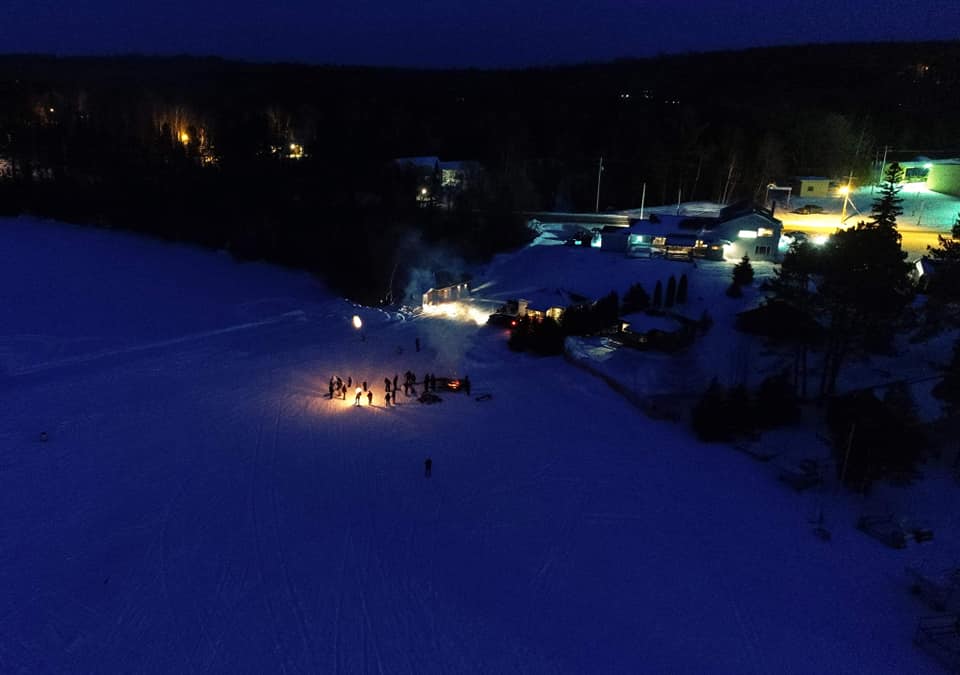 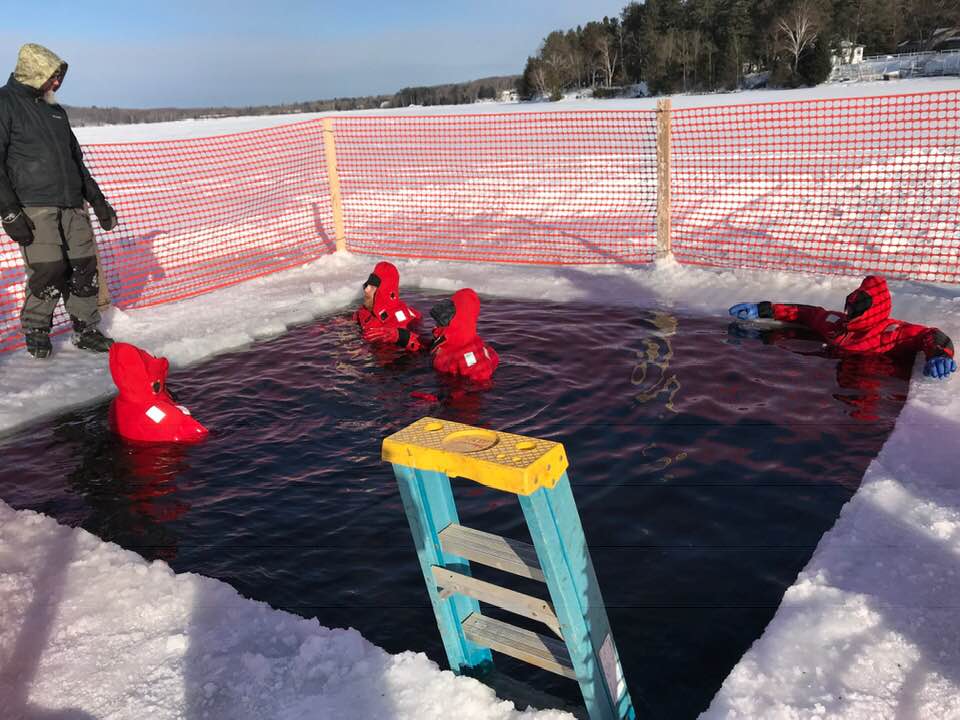 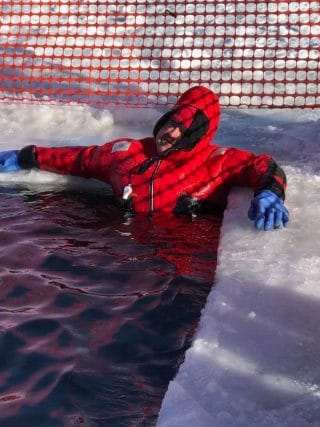